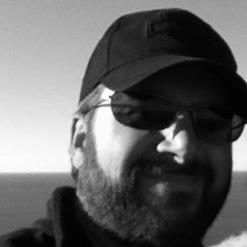 This episode Petr talks about flying at the Arthur Kill Ship Graveyard in Staten Island, NY with a couple friends and he discovered some issues when flying multiple DJI Phantom drones in the same vicinity which causes video downlink interruption. Also in this episode we have an interview with

RCUniverse.com Content Director, Nathan Maat.  Nathan talks about a review he is doing on the new Traxxas Aton drone.  Lastly, we discuss a virtual reality 3D system that Petr got from Visual Vertigo.

LINKS FROM THIS EPISODE 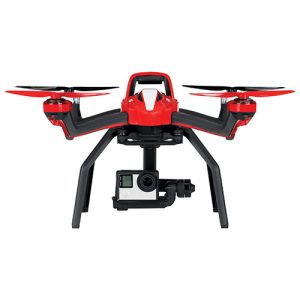 If you like what we are doing, please consider donating to the podcast!

Check out the Futaba 14SG

Check out the Blade Chroma